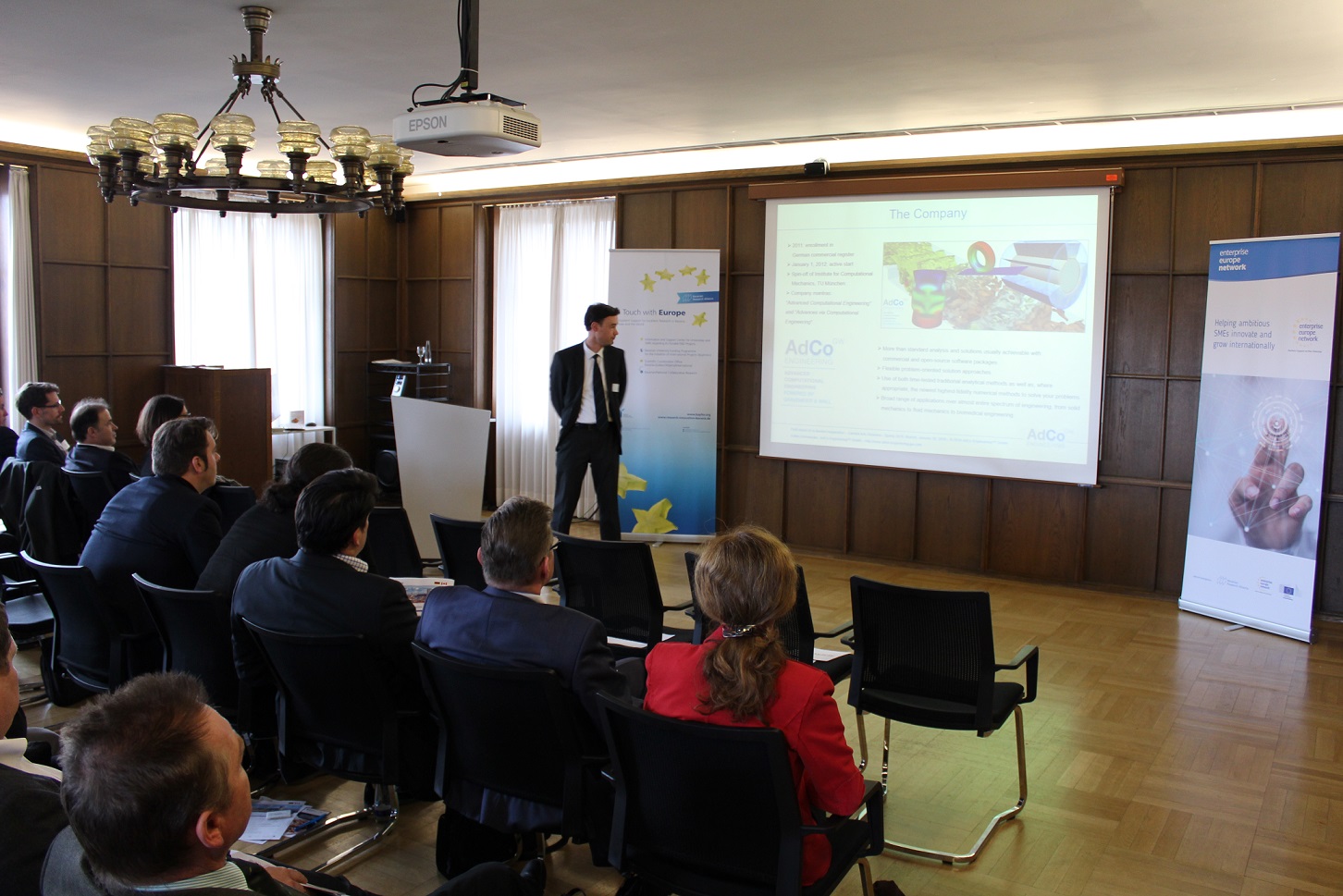 As part of the joint activities offered by BayFOR and NRC, the event "Canada Germany Info Sessions on joint SME funding options" took place at the invitation of the Bavarian Research Alliance (BayFOR) in Munich on 29 January, 2019. 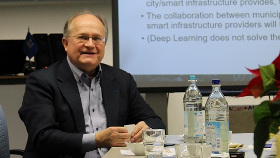 On 14 December, 2018, Prof. Dr. Randy Goebel, professor of computer science at the University of Alberta and long-time partner in the scientific cooperation between Bavaria and Alberta, gave a lecture on "Artificial intelligence, machine learning and their applications in connected mobility" at the invitation of WKS. 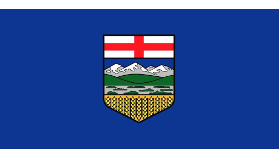 On November 23, 2018, TUM-Tech organized the 7th Alberta-Germany Symposium on behalf of the Government of Alberta to promote innovative cooperation projects in SMEs and universities.

The Government of Alberta is providing CAD 225 million over seven years for interdisciplinary research, commercialization of technologies, and investment in emission-reducing technologies to reduce the province's carbon footprint over the next seven years. These funds will be managed through the Climate Leadership Plan. 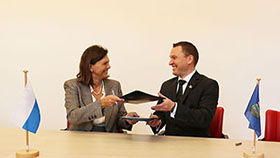 During his trip to Europe, Deron Bilous, Albertan Minister of Economics and Trade, held a series of talks in Bavaria on economic and scientific cooperation between Bavaria and Alberta. A highlight of his stay was the signing of a Memorandum of Understanding on cooperation in research and technology with Ilse Aigner, Bavarian State Minister for Economic Affairs and Media, Energy and Technology and Dr. Ludwig Spaenle, Bavarian State Minister for Education and Culture, Science and the Arts. The signature ceremony took place on 23 October, 2017. 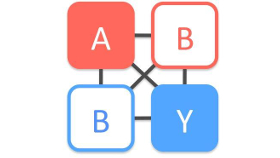 The fifth ABBY-Net Summer School was successfully held in Kananaskis, Alberta, from 12 to 19 August, 2017. The theme was “Natural Resource Management and Energy Systems Under Changing Environmental Conditions.” The event included working groups, presentations and field trips for students from Bavaria and Alberta. Read more here. 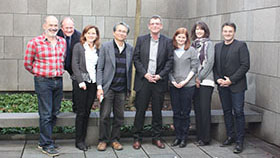 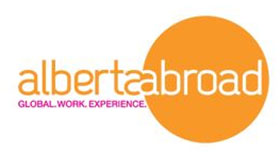 Albertan Support for the WKS

From January 2015 until August 2016 the WKS has been supported by an Albertan colleague, Fiona Rumohr. Ms. Rumohr joined the BayFOR with the program "Alberta Abroad". While working  for  the  WKS, she has been assisting  joint  projects with partners from her home province. You can read her introduction here.

"Alberta Special" in the BayFOR News

This "Alberta Special" includes details on the new international graduate school between the Technische Universität München and the University of Alberta, information on the fourth Alberta-Germany-Symposium in Munich, and Fraunhofer UMSICHT in Alberta.

Read the Alberta Special (in German).

Alberta Innovates has been consolidated into one entity, with two applied research subsidiaries - InnoTech Alberta and C-FER  Technologies. This newly created Crown corporation integrates the four  original innovation groups: Bio Solutions, Energy and Environment Solutions, Health Solutions and Technology Futures, which were created within the Alberta Research and Innovation Act.