From energy to logistics: controlling complex systems more effectively thanks to new algorithms 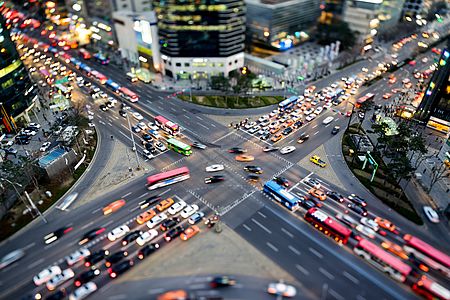 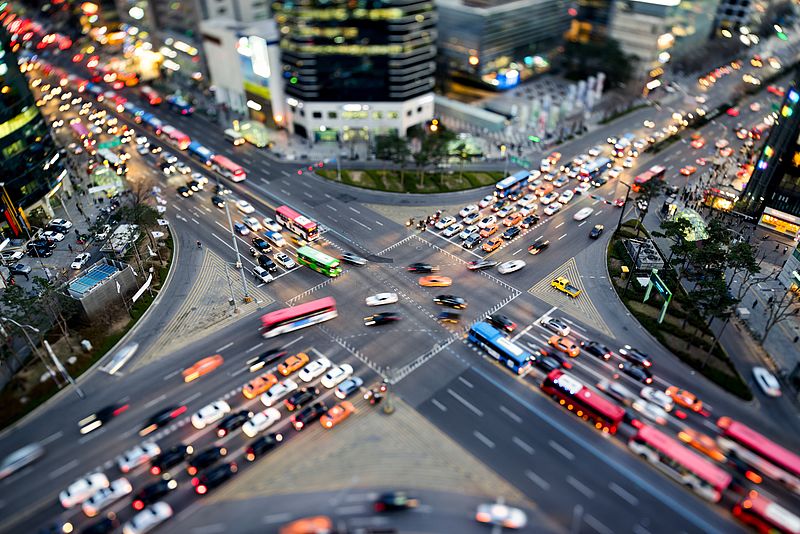 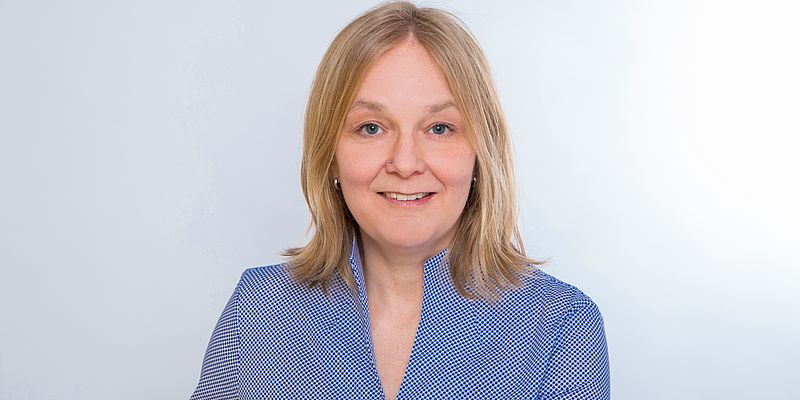 Nuremberg/Germany – Developing effective algorithms for unresolved problems and at the same time training future mathematicians and IT experts: with this mission in mind, the European Training Network “MINOA” (1) was launched by an international team at the beginning of the year.  Over the next four years, the team, together with twelve early-stage researchers, will work in a cutting-edge field of mathematics research – non-linear mixed-integer optimisation – exploring new methods that could contribute, for example, to electricity networks being able to cope better with fluctuating supplies from solar or wind energy sources or to disruptions in public transport being managed more efficiently. The European Union is financing the project with around three million euros. The network is coordinated at the Friedrich-Alexander University Erlangen-Nürnberg (FAU), Germany, and is now looking for students who would like to do a PhD within the frame of the network.

Whether in logistics or in energy management - extremely short-term decisions are seldom made by humans today. Highly intelligent machines that can control processes and systems in real time take care of this instead. This is all due to the underlying software, which determines the best possible results in fractions of seconds by using complex mathematical calculations. Finding out how to achieve this is the task of “mathematical optimisation”. Optimising a complex system can be extremely challenging if uncertainties come into play, for example due to future projections or because of seasonally varying requirements. This kind of situation frequently arises in practice, but because of its enormous complexity, it often cannot be handled by existing solution methods. While enormous progress has been made with research at a theoretical level, practical implementation and application of new mathematical findings to real-life problems is still in its infancy. This is the point where the MINOA network comes into play.

“Thanks to this EU grant, we will on the one hand develop new and effective algorithms, which can be integrated into numerous applications, and, on the other hand, we will train a new generation of early-stage researchers who will be able to use these new technologies and be at home both in science and industry”, announced MINOA coordinator Frauke Liers, FAU, on the occasion of the kick-off meeting in Nuremberg. “This is something that cannot be achieved by working alone. To solve these complex problems, we have to improve existing mathematical methods that we need to combine cleverly. In order to achieve this, we need an international team of colleagues who can offer expertise in their respective specialist areas. Interdisciplinary collaboration is essential in this respect.”

The researchers will train a total of twelve early-stage researchers from the fields of applied mathematics, optimisation and computer science by the end of 2021. They will be supported in this endeavour by a number of small and medium-sized enterprises as well as large companies, which will participate in the training and apply the new methods. Students who are interested in obtaining a PhD degree in applied mathematics, operations research, engineering and computer science can apply until 4 May, 2018 – the deadline might be extended until all positions are filled. Within the network, every PhD student will work autonomously on a project, further developing existing research results or implementing them in five specific fields of application.


From basic research to implementation in five fields of application

The MINOA team can build upon the results of a predecessor network that has already studied several theoretical questions: the "MINO” Training Network, which was also funded by the EU, laid the mathematical foundations between 2012 and 2016 and has already developed new solution methods. The new project will look in greater depth at the research started in MINO and will also work on the “A”, in other words the “Application”. “MINOA” involves enhancing the theories and implementing them in specific solution algorithms, which represents a major step forward. That is because the reality can at times differ significantly from abstract computer programs. The special challenges that can arise in terms of practical application, and on which the team will focus, can be found in large systems that are subject to uncertainty and in real-time applications among others. International aviation is a good example: every day in Europe alone, more than 20,000 aircraft must be routed in such a way as to ensure on the one hand that safety distances are maintained and, on the other hand, that airspace is used optimally. Changing weather conditions are among the factors that make planning more difficult and require a rapid response in order to determine the optimum route for the individual aircraft and thus minimise delays and kerosene consumption.

The applications targeted by the new algorithms being developed include energy management systems and energy markets, transport systems (logistics), quantum mechanics and big data analysis. Yet this is only the start: “We expect that the knowledge gained will help to resolve optimisation problems and enable practical implementation in real systems, also above and beyond the applications examined”, said Liers.

The EU-funded MINOA project (“Mixed-Integer Non-Linear Optimisation Applications” – Grant Agreement No. 764759) started on 1 January 2018 and will receive funding of about 3 million euros by 31 December 2021 from Horizon 2020, the European framework programme for research and innovation. As an Innovative Training Network (ITN), its mission is on the one hand to gain new insights into the field of applied mathematics (non-linear mixed-integer optimisation); on the other hand, the network focuses on training twelve Ph.D. students in science and industry. Ten scientific institutions as well as two companies from five European states are involved in MINOA. This consortium is supported additionally by five associated companies as well as three associated universities. The network is coordinated at the Friedrich-Alexander University Erlangen-Nürnberg in Germany. Other partners include

The Bavarian Research Alliance (www.bayfor.org/english), which is funded by the Bavarian Ministry of Science and the Arts, supported the MINOA consortium in the application process. As an associate partner, it organises training during the course of the project for the early-stage researchers and handles tasks for disseminating the project results.

BayFOR is an organisation whose purpose is to promote Bavaria as a centre for science and innovation within the European Research Area. It supports and advises Bavarian scientists and stakeholders from the private sector on European research, development and innovation funds. The focus is directed at the Framework Programme for Research and Innovation “Horizon 2020”. As a partner in the network for SMEs “Enterprise Europe Network”, BayFOR provides specific advice for SMEs which are interested in EU research and innovation projects. BayFOR is a partner institution in the Bavarian Research and Innovation Agency (www.research-innovation-bavaria.de).

Back to press releases